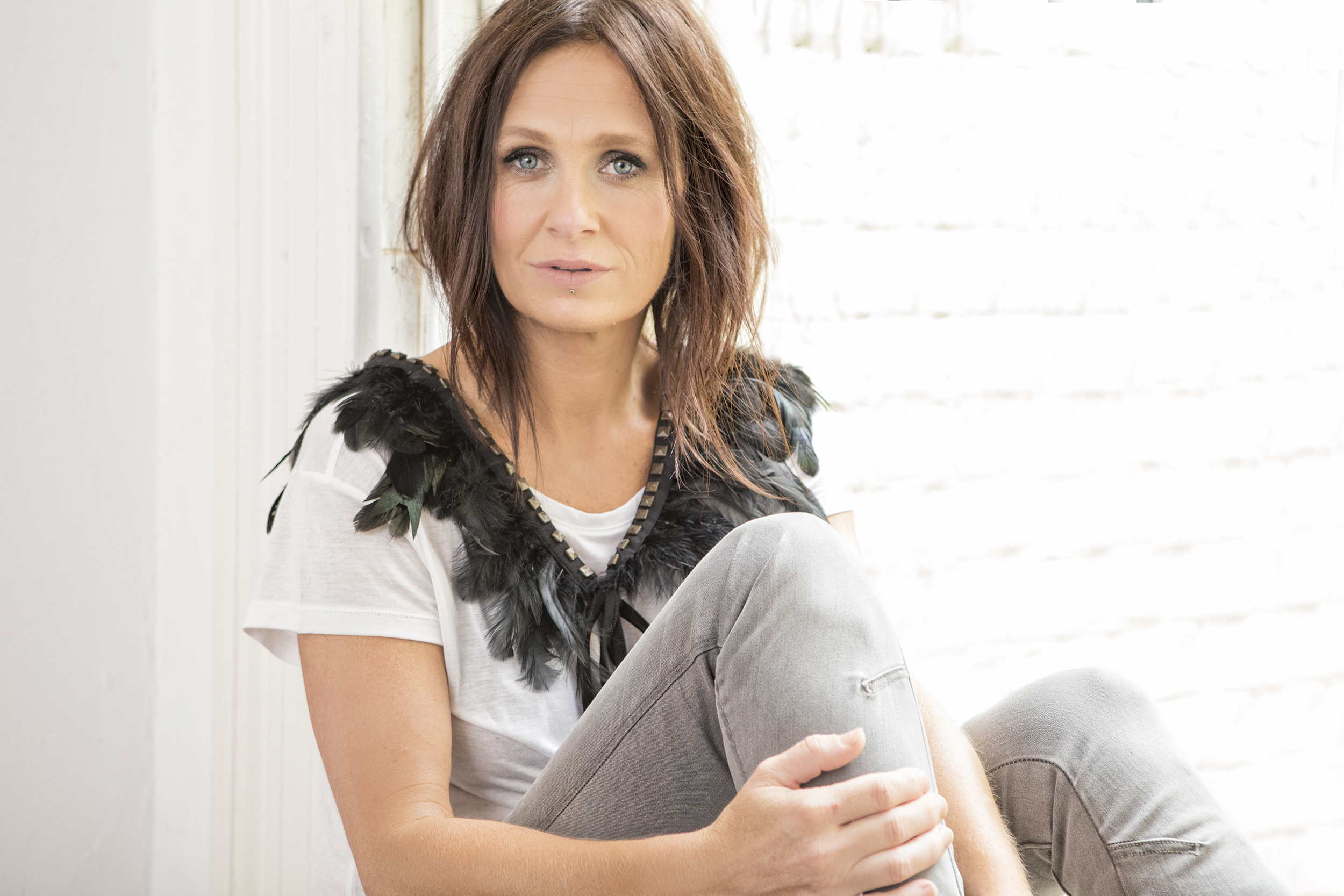 Fresh from her “triumphant” US Tour in August and the success of her first solo album in 4 years, Australian singer, song writer and story teller Kasey Chambers takes her Bittersweet Tour back out on the road in regional Australia for her last shows of the year. The tour is especially sweet as Chambers has this year undergone and made a full recovery from vocal surgery. Audiences and reviewers of the recent US tour have commented that she is in better voice than ever before in her illustrious career.

Kasey will perform songs from Bittersweet, the album that has won her the 2014 ARIA Award for Best Country Album and a swag of Tamworth Golden Guitar awards, as well as play all the classic Kasey tunes that have made her one of the most loved Australian touring artists of the last decade and showcase a few brand new tracks that got standing ovations throughout the US recently.

Kasey’s tenth studio album and first solo record in four years, Bittersweet was produced by Nick DiDia (Pearl Jam, Bruce Springsteen, The Wallflowers, Powderfinger, The Living End) and is something of a departure for Kasey from the ‘expected’. “I wanted to have an experience making a record that I had never had before. I wanted to challenge myself and I wanted to be excited”, she says.

The album and her live performances have been critically acclaimed both here and in the US, garnering outstanding reviews. The Huffington Post headline shouted, “Kasey Chambers, Best Americana Singer-Songwriter Since Lucinda, Nears End of Triumphant U.S. Tour” and described her performance as “……her near-delirious joy in singing to us was matched by the effusive standing ovations she received from the audience.”

AllMusic says of the album, “Bittersweet is a strong, satisfying album from one of the best and most distinctive singer/songwriters of her day, and this confirms she can move in any number of different directions and still offer her listeners something remarkable.”

Harry Hookey will be joining Kasey after a year of relentless gigging that has seen him playing shows and festivals from one end of Australia to the other (literally), throughout Europe and Cuba! His debut album ‘Misdiagnosed’ was nominated for an ARIA for Best Blues & Roots album and he won the International Songwriter award for the title track in 2014. He recently supported the UK’s Jamie Lawson on a national tour and is in the studio recording his 2nd album, due out in 2016.