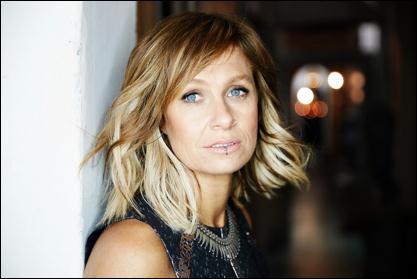 To celebrate the recent No.1 ARIA Chart debut of her 11th Studio album “Dragonfly”, Kasey Chambers announces the first dates of her 2017 “Dragonfly Tour’”. “Dragonfly” is Kasey’s 5th number 1 album and proves, that one of Australia’s most loved and accomplished performers’ is unquestionably at the top of her game.

The Dragonfly double album is out now and features guests including Paul Kelly, Ed Sheeran, Grizzlee Train, Harry Hookey, Vika and Linda Bull, Keith Urban and Foy Vance. The first disc of Dragonfly was produced by ARIA Hall of Famer Paul Kelly (“The Sing Sing Sessions”), while the second was produced by Kasey’s brother Nash Chambers (“The Foggy Mountain Sessions”).

The “Dragonfly Tour “ will kick off around the country in April and see Kasey (and band) take in capital cities and regional towns stretching from Tasmania across to Western Australia and Victoria with more dates to be announced throughout the year. As well as all your classic Kasey Chambers hits, don’t miss the chance to see live, what Rolling Stone has described as ”Australia’s foremost progenitor of, and innovator in, the country-roots fold. Dragonfly is the masterwork of a heart laid bare in song”.

Dragonfly is Out Now 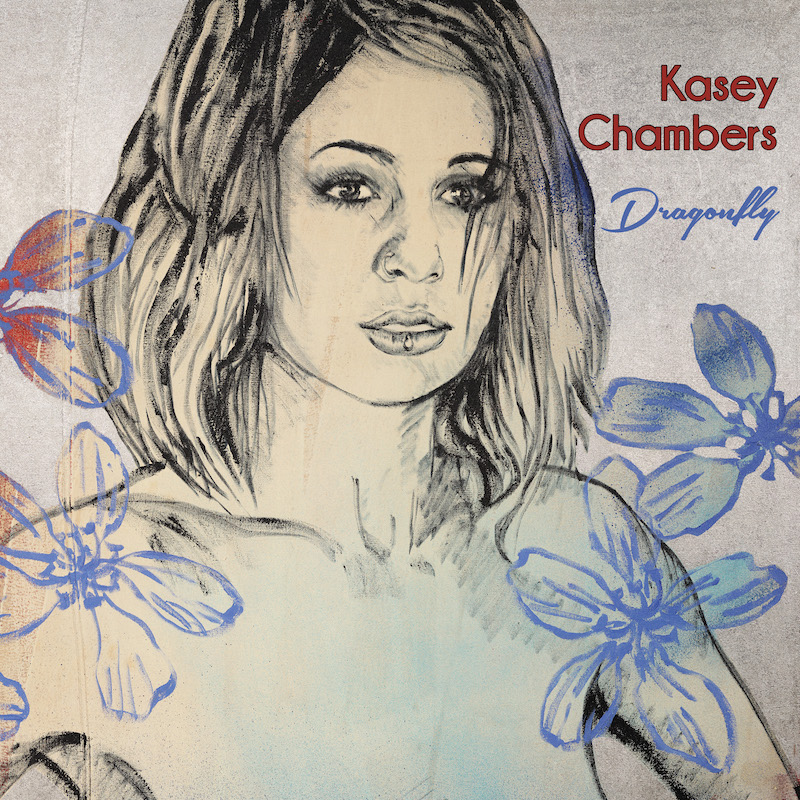