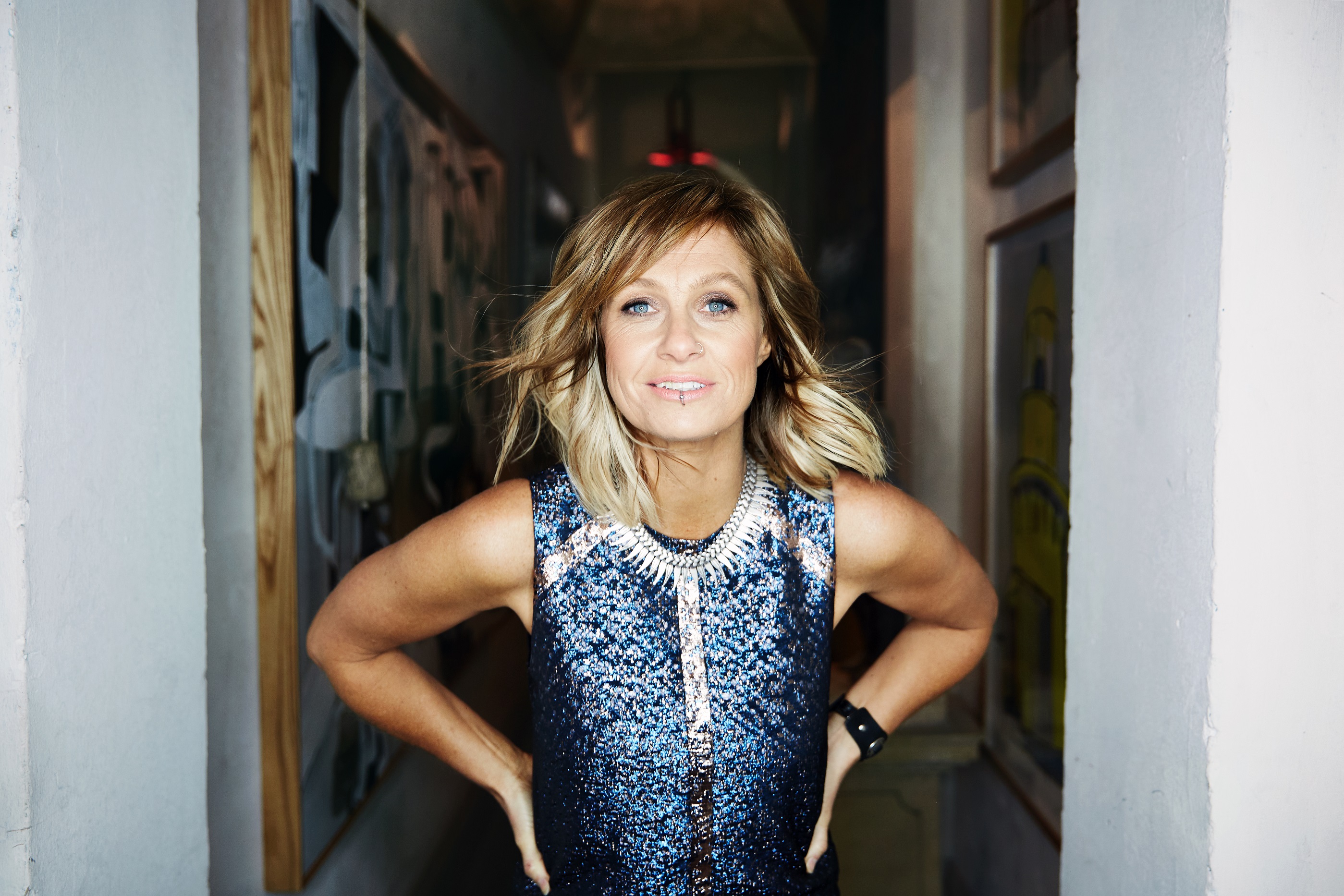 Kasey is set to release her highly anticipated album Dragonfly this Friday January 20. The double album features singles Ain’t No little Girl and Satellite and is available to pre-order now. To coincide with the release, Kasey has announced two special in store appearances – one in Brisbane at the Queen Street Mall this Friday and the second in Tamworth on January 25. Kasey will perform tracks from her new album and sign copies at the Brisbane store before heading to Tamworth where she will sign copies of the new album exclusively for fans at Tamworth Shoppingworld.

“Working with Paul Kelly as my producer on one side of the double album Dragonfly was a dream come true,” Kasey says. “Paul brought out a whole new side of me, but then I also got to enjoy the comforts of recording with the person who knows and has shaped my original sound better than anyone, my brother Nash, along with my live touring band who have become a huge part on my sound. This double album shows who I am as much as any piece of work I have ever done.”

The album, out this Friday is already receiving rave reviews, with Rolling Stone saying, “A towering songbook, wordy and resigned, Dragonfly is the opus of Australia’s foremost progenitor of, and innovator in, the country-roots fold” in their 4 star review. In their own 4 star review, The Music described first single Ain’t No Little Girl as “gratifyingly dramatic…all the while supported in its rises and falls by magnificently sobbing keys”.

Kasey can be seen live throughout January and February as she performs solo tour dates and tours with Bernard Fanning. In addition, Kasey will be will be appearing at the two in store events to celebrate the release of Dragonfly, all dates and details below.