Blog - Latest News
You are here: Home1 / Uncategorized2 / KASEY CHAMBERS DEBUTS AT #1 ON ARIA ALBUM CHART WITH DRAGONFLY OUT NOW 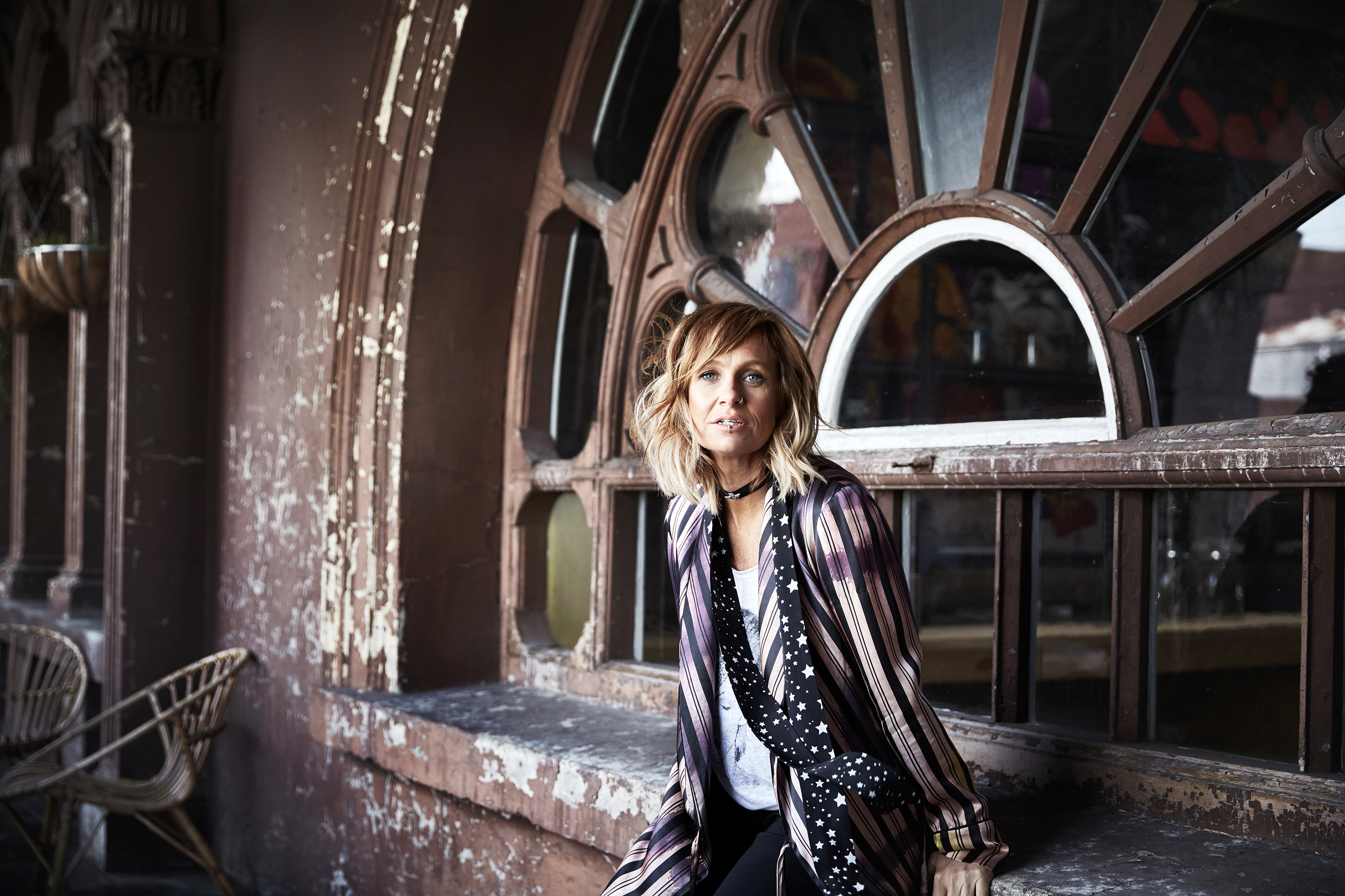 With her 11th studio album, Dragonfly, singer-songwriter Kasey Chambers has debuted at #1 on the ARIA Albums Chart for the fifth time. The follow-up toBittersweet, debuting at #2 in September 2014, the Dragonfly double album is out now, with guests including Paul Kelly, Ed Sheeran, Grizzlee Train, Harry Hookey, Vika and Linda Bull, Keith Urban and Foy Vance.

The first disc of Dragonfly was produced by ARIA Hall of Famer Paul Kelly at The Sing Sing Sessions, while the second was produced by Kasey’s brother Nash Chambers at The Foggy Mountain Sessions. Kasey has previously topped the ARIA Albums Chart with Barricades & Brickwalls in 2002, Wayward Angel in 2004, Carnival in 2006 and Rattlin’ Bones, her collaboration with Shane Nicholson, in 2008.

Kasey’s Sooner Or Later tour with Bernard Fanning kicked off in Tamworth on Australia Day and continues throughout February. She will also be appearing at solo dates throughout the next month.