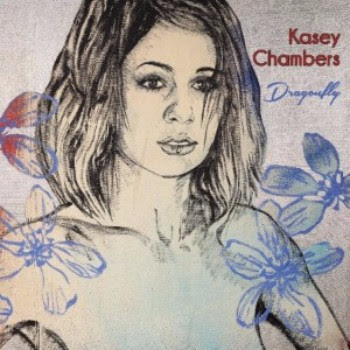 ‘Dragonfly’ is now available for pre-order in the US, Canada and Mexico, ahead of its official North American release on June 2. Pre-order direct from Kasey’s store and immediately receive the tracks ‘Ain’t No Little Girl’ and ‘Shackle & Chain’. 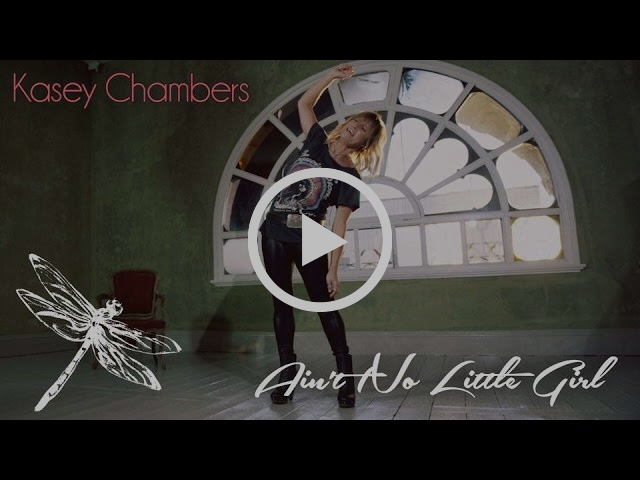