You are here: Home / News 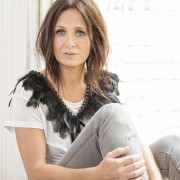 Fresh from her “triumphant” US Tour in August and the success of her first solo album in 4 years, Australian singer, song writer and story teller Kasey Chambers takes her Bittersweet Tour back out on the road in regional Australia for her last shows of the year. The tour is especially sweet as Chambers has […] 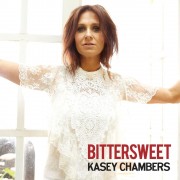 Fifteen years after the U.S. release of Kasey’s award-winning solo debut, The Captain, the Australian singer-songwriter will issue Bittersweet, her tenth studio album and first solo record since 2010’s Little Bird. Produced by Nick DiDia, known for his work with Pearl Jam, Bruce Springsteen and the Wallflowers,  the LP will be released July 24th via […]

Since announcing that on doctor’s advice Kasey Chambers’ Bittersweet Tour dates originally scheduled for this year were being postponed until early 2015, comes the good news that additional shows have now been added in Geelong, Melbourne and Newcastle. Kasey has today also been nominated for 6 Country Music Awards of Australia, making Kasey the most […] 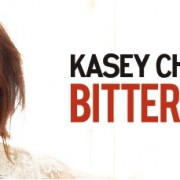 Postponed on Doctor’s Advice Until February & March 2015 It is with sincere disappointment and on doctor’s advice, that the Kasey Chambers’ Bittersweet Tour dates will be postponed until early 2015. Kasey has been diagnosed with small nodules and inflammation on her vocal cords, and therefore advised by specialists to severely lessen her workload, which […] 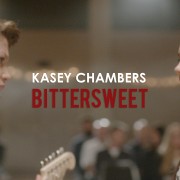 Today Show have premiered the new video for Kasey and Bernard Fanning’s ‘Bittersweet’ duet. Go to Mamamia http://bit.ly/YC78Wt for an exclusive preview! 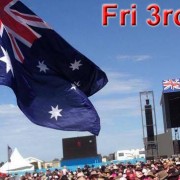 It is with much regret that Jimmy Barnes has had to cancel his appearance at the Deni Ute Muster on Saturday, 4 October due to ongoing health problems. Jimmy Barnes has been in hospital for the past few weeks after suffering further complications and setbacks as a result of elective back surgery.  Despite all hope […]

Off the back of three sold out city dates this month and to celebrate the release of her brand new album and number 2 ARIA chart debut, Australian singer, song writer and story teller Kasey Chambers will take Bittersweet on the road for a run of shows across the country throughout November and December. Kasey’s […]